Airbus has been contracted to supply space start-up Loft Orbital with more than fifteen satellite platforms derived from the Airbus Arrow platform. Arrow is the foundational satellite platform of the OneWeb constellation. There are 394 Airbus Arrow platforms in orbit for the OneWeb constellation and a further 254 are being produced to complete the 648 spacecraft required by OneWeb. With this acq
Published in News
Tagged under
Read more...
Saturday, 15 January 2022 13:09

University of Arizona aerospace and mechanical engineering researchers have received $3.5 million in funding from the state of Arizona's investment in the New Economy Initiative and $6.5 million in federal support through the Department of Defense's Test Resource Management Center to upgrade hypersonic facilities and related research infrastructure. The funding positions the university as
Published in News
Tagged under
Read more...
Saturday, 15 January 2022 13:09

Aliena, a tech spin-off from Nanyang Technological University, Singapore (NTU Singapore), has been deployed into space a nanosatellite fitted with a fuel-efficient engine it has developed. The nanosatellite was sent from the SpaceX Falcon 9's Transporter-3 mission which launched from Cape Canaveral Space Force Station, Florida, US. The satellite's engine, a Hall effect thruster, a type of
Published in News
Tagged under
Read more...
Friday, 14 January 2022 13:52

Scientists turn back time to track methane emissions on Mars

NASA's Curiosity rover landed on Mars in August 2012, and its investigations revealed that Mars was once a potentially habitable planet. One of Curiosity's most exciting observations has been periodic, unusually high abundances of methane in Mars's atmosphere. Over the past seven years, Curiosity has established a background signal of methane of about 0.41 part per billion by volume (ppbv), and these periodic spikes can increase atmospheric methane to as much as 21 ppbv.

Luo et al. note that these methane spikes could "have profound implications for geology and astrobiology." On Earth, almost all methane emissions have biological origins, from cow flatulence to the decay of plant material.

A world-first study has revealed how space travel can cause lower red blood cell counts, known as space anemia. Analysis of 14 astronauts showed their bodies destroyed 54 percent more red blood cells in space than they normally would on Earth, according to a study published in Nature Medicine.

"Space anemia has consistently been reported when astronauts returned to Earth since the first space missions, but we didn't know why," said lead author Dr. Guy Trudel, a rehabilitation physician and researcher at The Ottawa Hospital and professor at the University of Ottawa. "Our study shows that upon arriving in space, more red blood cells are destroyed, and this continues for the entire duration of the astronaut's mission."

Before this study, space anemia was thought to be a quick adaptation to fluids shifting into the astronaut's upper body when they first arrived in space.

Aliena, a tech spin-off from Nanyang Technological University, Singapore (NTU Singapore), has today deployed into space a nanosatellite fitted with a fuel-efficient engine it has developed. The nanosatellite was sent from the SpaceX Falcon 9's Transporter-3 mission which launched from Cape Canaveral Space Force Station, Florida, US.

The satellite's engine, a Hall effect thruster, a type of ion thruster in which ions from the propellant are accelerated by an electric field, was invented and developed by Aliena.

Plato exoplanet mission gets green light for next phase 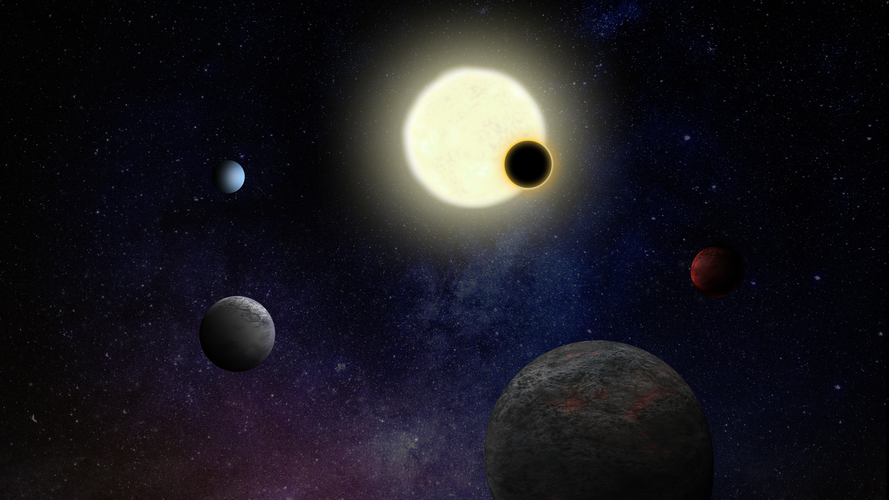 Plato, ESA’s next-generation planet hunting mission, has been given the green light to continue with its development after the critical milestone review concluded successfully on 11 January 2022. 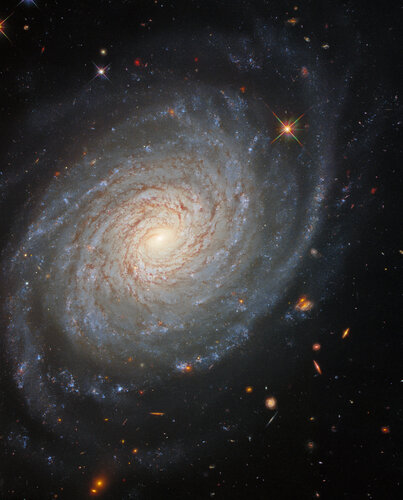 Discover our week through the lens

A Virgin Orbit rocket released from a jet flying off the California coast carried seven small satellites into space on Thursday as the company kicked off a year in which it plans to ramp up the pace of launches, including two originating from Britain.

Virgin Orbit's modified Boeing 747 took off from Mojave Air & Space Port in the Southern California desert, flew out over the Pacific Ocean and dropped the LauncherOne rocket from its left wing.

The 70-foot-long (21.3-meter) booster ignited at an altitude of about 35,000 feet (10,668 meters) and hurtled skyward. The company later confirmed that all of the satellites were successfully deployed into the proper orbit.

"Another fantastic day for the Virgin Orbit team, and a big step forward for our customers," the company tweeted.

The payload included satellites for the U.S. Defense Department, the Polish company SatRevolution and the international company Spire Global.

It was Virgin Orbit's third launch carrying satellites for customers. Two previous launches carried multiple satellites into orbit in January and June 2021. The company's first launch, a demonstration flight, failed in May 2020.