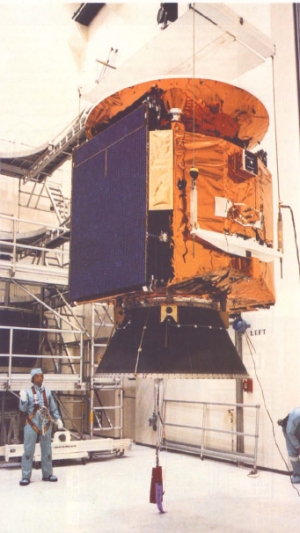 Sharing some amazing historical personal moments in my space career.

In 1984, 37 years ago, I was a new and very young EMC engineer just starting work at Marconi Space System in Portsmouth, UK.  My first experience in those heady days of new pioneering space applications was with the INMARSAT MARECS-B2 (Maritime European Communications satellite). 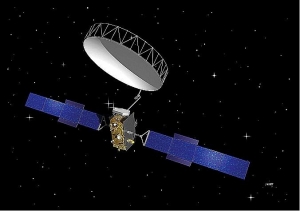 Alphasat is a mobile communications service spacecraft in GEO of Inmarsat Plc. of London, UK, referred to as Inmarsat 1-XL. It uses the first next-generation European Alphabus platform and carries in addition to the commercial Inmarsat payloads four hosted TDPs (Technology Demonstration Payloads) of ESA (European Space Agency). The Alphabus/Alphasat project is covered by the ARTES-8 (Advanced Research in Telecommunications Systems) European program. The four hosted payloads on Alphasat I are: 1)

• TDP6: Demonstration of an advanced Star Tracker with active pixel detector - developed by Jenoptik of Germany.

• TDP8: Demonstration of an environment effects facility to monitor the GEO radiation environment and its effects on electronic components and sensors - developed by Effacec (Portugal).